Made with the OSDK
Zerofx
by Defence Force
“A small demo celebrating 20 years of Kindergarden parties.” 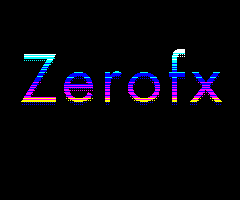 Released in 2014
“A very-well rounded little prod !”
norecess
“Amazing demo! It's really exciting how you find ideas for new graphics effects. I like it and I want more ;).”
iss